The Sassi of Matera

The Sassi of Matera are two ancient neighborhoods, called Sasso Caveoso and Sasso Barisano, consisting of a combination of buildings and caves dig into a soft rock, locally called Tufo. Together, caves and buildings create a chaotic and spectacular architecture, unique in the world. The rock that merges from the buildings, and the surrounding natural landscape make the Sassi an uncomparable wonderful sight. However, due to the profound meaning they hide, the Sassi of Matera have also been recognized as a cultural landscape. In fact, these very same caves have been inhabited since prehistoric times only to be evacuated in the 1950s, because of the terrible hygienic conditions in which the inhabitants were forced to live. In 1993 the Sassi di Matera were the first site in southern Italy to be delcared part of the UNESCO World Heritage. In fact, the Sassi represent an extraordinary urban ecosystem, capable of perpetuating the caves’ lifestyle from the most remote prehistoric past to modernity. The Sassi have long been an exceptional example of integration between man and the environment. The water collection and conservation system is emblematic of this. A network of canals collected and conveyed the rainwater into cisterns, where it was stored. At the same time, the spring water was stored in large cisterns called Palombari. In this way, man turned harsh and water-lacking areas into living oasis. In this way, over the centuries, the caves of the Sassi have been refuge, home, cisterns, cellars, churches, and today they constitute an exceptional cultural heritage. 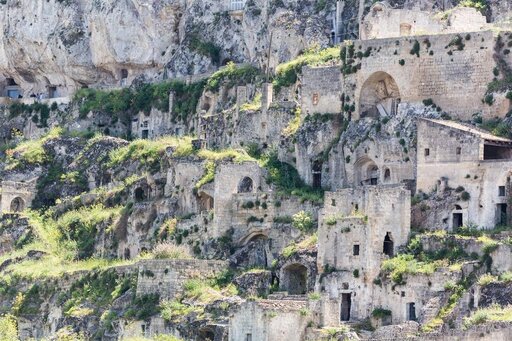 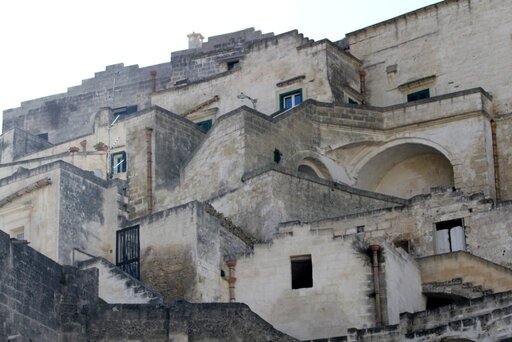 Stand out from the crowd of tourists. Choos the best Private tours in Matera

WhatsApp Chat is free, download and try it now here!