Each year for 630 years, in Matera the patronal feast has been celebrated on the 2nd of July. It’s a very big deal for the city. After several processions, a richly decorated papier-mâché float crosses the city. The float, which is escorted by knights dressed in historical costumes, is pulled by mules and carries the statue of the Virgin Mary, here called Madonna della Bruna, protector of the city. In the evening, after having completed the “three laps” in Piazza Duomo, which symbolize the Madonna’s takeover of the city, the float is assaulted by the crowd, which tries to take a piece of it, a papier-mâché statue, a frame, a simple piece of paper, a sign of blessing, a good omen and, in doing so, destroys it. The float is also escorted by police in riot gear, to prevent anyone from attacking it before it reaches the main square, Piazza Vittorio Veneto – where the float is meant to be torn up. Within a minute, a minute and a half, it is completely destroyed. A naked wooden skeleton is all that remains of the float, ready to be rebuilt for the following year’s feast. And it is part of the tradition that at the end of the day we say, ‘A mogghj a mogghj all’onn c’ vaèn ‘, which means’ Next year we will do even better’. And so it is that the tradition is renewed each year. 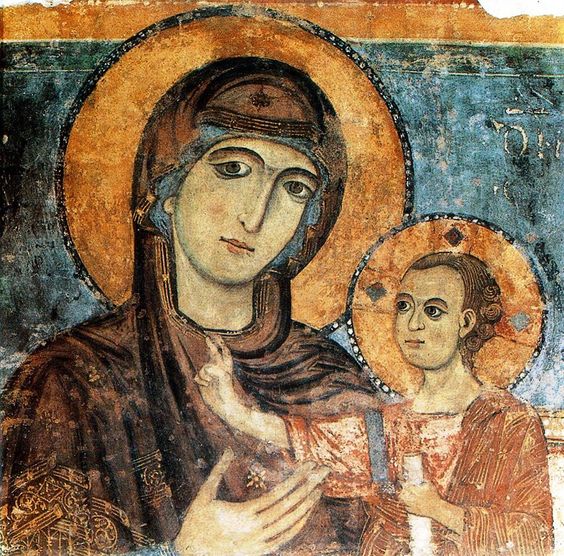 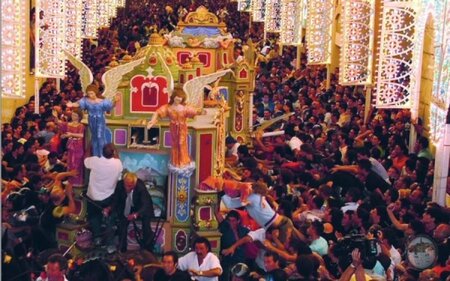 A tour that is much more than names and dates. It is a city experience 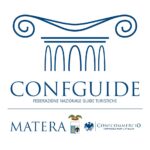